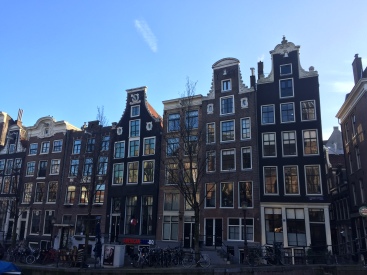 Amsterdam is one of those cities where I think your preconceived perceptions make a big difference to your stay – specifically the beloved and I were actually not that fussed on making it here, we kind of viewed it as the Vegas of Europe, and not in the glitz and glam kind of way.  I think this perception was wrong, and I am pleased we took the time to visit this beautiful city.

Our Airbnb was located out on the newly reclaimed island of IJburg, which also is home to one of the premier beaches for Amsterdam.  It was a quick 15min tram directly into the city, and the joy of Amsterdam (unlike some of the other cities we have seen recently) is that it is incredibly compact.  This meant we were able to get around and explore the many facets of Amsterdam.

We all know that the Dutch once ruled the seas, and certainly I think this is still true when you see how they are able to manipulate their environment and ensure that there is enough land for their endeavours.  As one of our tours stated, the one thing Amsterdam is not worried about is rising sea levels!!

View of the station 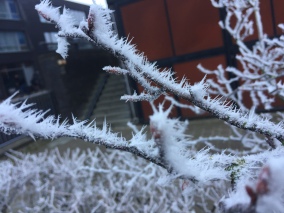 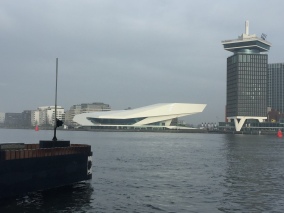 Heading across the main river to other side 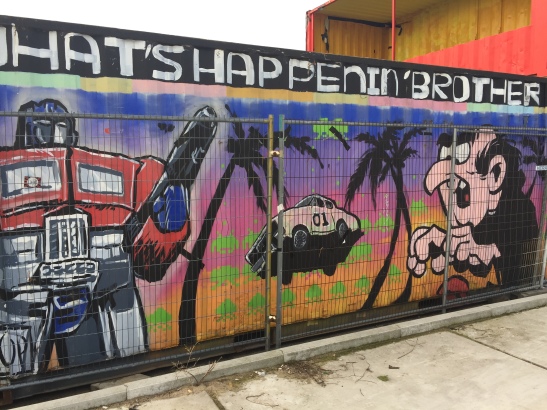 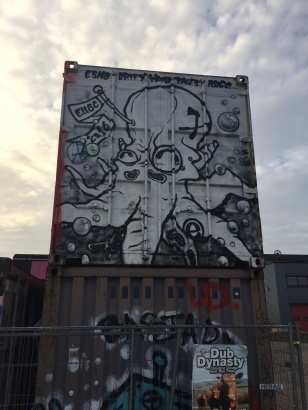 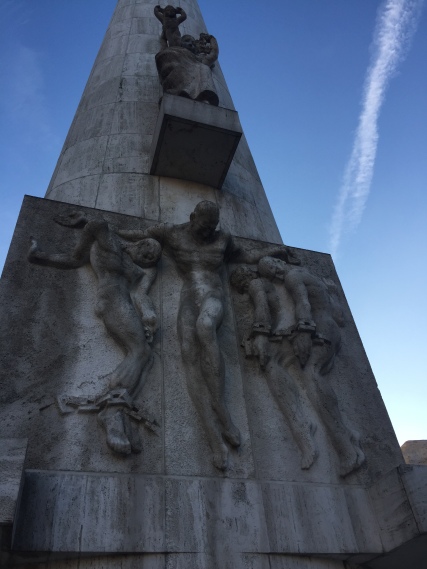 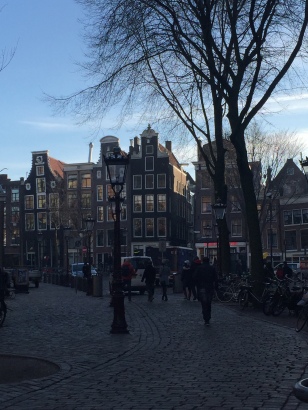 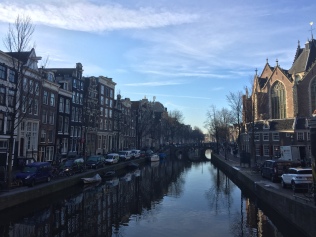 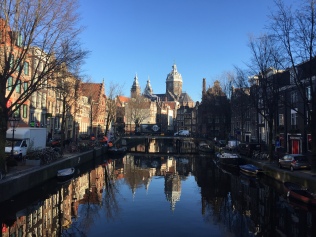 Amsterdam as a city is rich in history based on the era where they ruled the seas in a nautical sense, and of course one of their by-products is the drug and sex trade.  Neither the beloved or I are big on the drug scene, so our interaction with this aspect of Amsterdam was from the outside looking in, getting external pictures of some of the more notorious coffee shops.  I did however want to check out the Red Light district (don’t worry, it was still from the outside looking in) as I had heard that this (along with the Café’s) were being pushed out of the area in an attempt to gentrify the area – and given that this is one of the things Amsterdam is recently most famous for, I needed to see it.  Concurrent to this is the curiosity I held with respect to the legalisation of the sex trade and how the industry worked to ensure it was not a cog in the wheel of the sex trafficking industry.  In our adventures I didn’t manage to get to a fully robust response to the sex trafficking, however there are initial precautions set up in a system that enables prostitution to be legal.  The girls need to be registered as independent contractors, they must reside from a country that is part of the EU and they must be 21 years or older.  That being said, there is still a lot of internet chatter suggesting that Amsterdam is central to the Sex Traffic business while others dispute it. 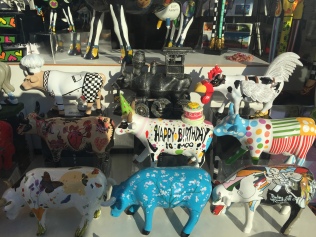 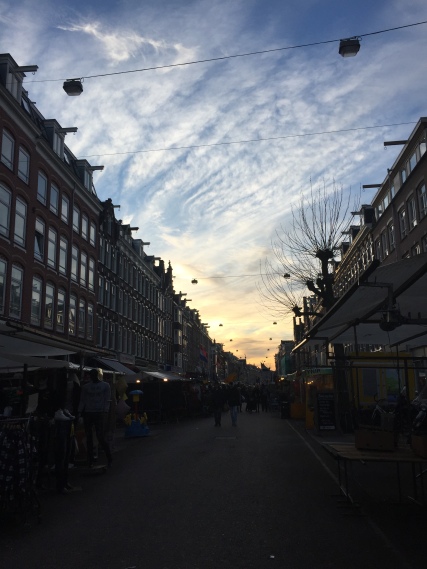 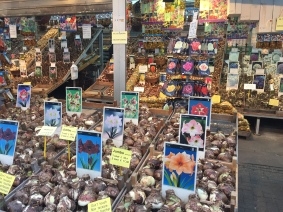 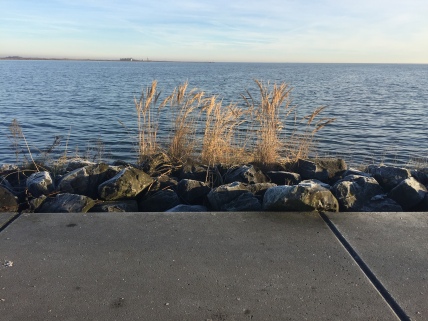 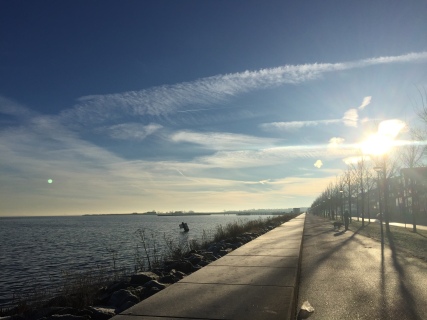 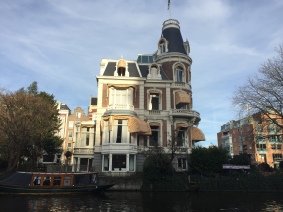 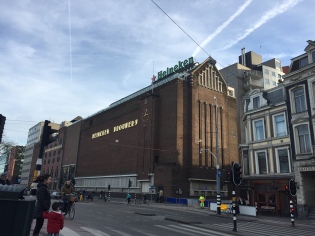 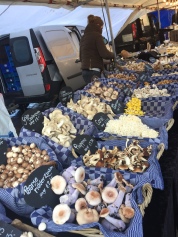 As I mentioned up front, Amsterdam is more than just sex and drugs, and we had a great time exploring the city and the Dutch penchant for not being ostentatious or grandeous in its architecture.  The city swims before your eyes as centuries old wood pilings are slowly rotting causing the houses to lean drunkenly next to each other.  We also managed to solve one of our nagging questions with respect to houses that we had seen in the Gothic quarter in Barcelona leaning rather precariously forward with large beams/hooks at the top of their roof line.  At least in Amsterdam this is a purposeful design to support moving goods into and out for the houses. Due to properties being taxed on how wide their street frontage was, resulting in narrow skinny houses that barely had room for staircases.  The staircases that do exist are ladder style and are incredibly steep and narrow, hard enough to take a suitcase up, near impossible to take a couch or a fridge up!!

While in Amsterdam, I would strongly recommend taking one of the free walking tours – they take tips at the end of the tour (around 3 hours) and trust me you will be willing to cough up some hard earned case if our guide was anything to go by – an excellent introduction to the city, and as it is so compact you get to see a lot!  We wandered around the Red Light district on our own, but decided to front up and pay €28 for the two of us to go on a guided tour – great value for money, and to get an idea of the historical context as well as the current culture of the area.