Given I am a bit of a sucker for Air NZ, I chose to extend my flight marginally to use them to fly to LA, so I flew from Melbourne, via Auckland to LA – but give me a good chance to pick up the NZ lollies/Candy for family.

The city of Angels

The trip was a total of 3 weeks, and I took the opportunity to see where we might reside when we move – so on the list was Irvine, CA (family is based there), San Diego (who wouldn’t want to live that close to the Mexican boarder) and Phoenix, AZ. In between, there was a few compulsory stops, like Universal Studios and Disney Land, and a side trip to Santa Barbara.

The wagon for the three weeks 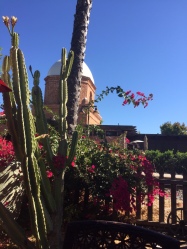 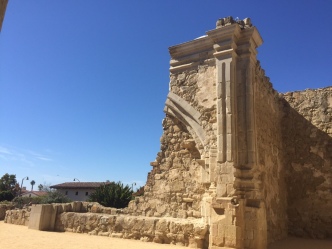 I chose to drive everywhere, which I would always recommend, the world is bigger over there, and I’m the majority of instances the roads are good (that and public transport is not magnificent). My gorgeous family leant me a 2000 Audi convertible to travel up and down the California coast, and the not so insignificant miles to Phoenix.

First on the list was San Diego, an easy drive from Irvine, CA and one which I quickly learned was a destination that many from near LA were happy to do in a day trip. On my way down I checked out Capistrano Beach and marvelled at the architecture, and then proceeded to continue to marvel at old town San Diego architecture. 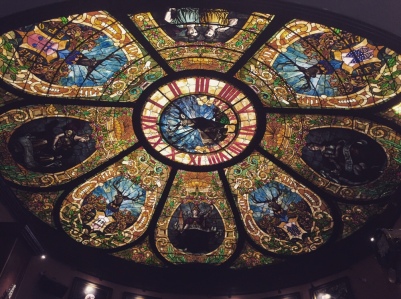 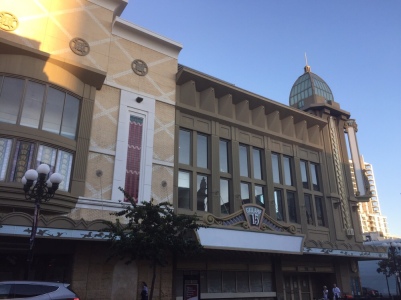 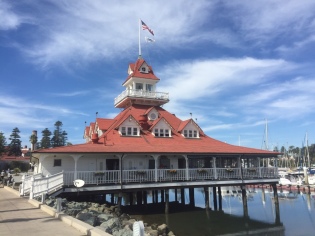 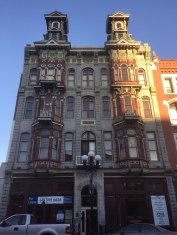 Then, I headed on to Phoenix, which is a supremely beautiful place, and such a significant contrast for a Waikato girl! 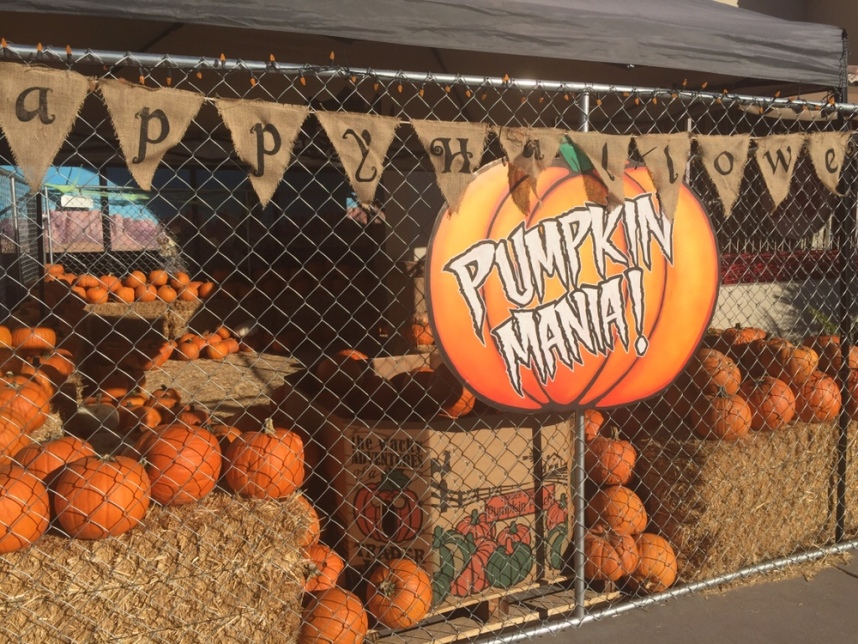 Being a tourist in LA was fun, but wasn’t the focus of the trip, so was minor in comparison to the other locations I hit up, but I figure there is always next time 💕👍🏻 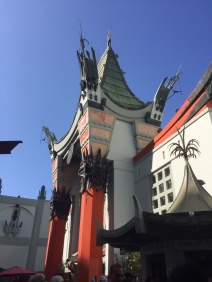 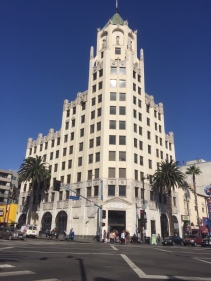 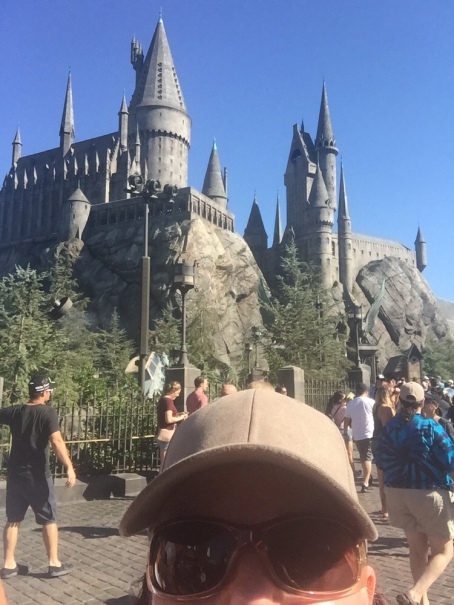 Lastly was my impromptu trip to Santa Barbara, a place in my mind where wealthy retired divorcée’s flock to during summer. I can’t totally confirm, but certainly in its off season, it’s a beautiful place to visit.

So, until next time – yet to find a place I will call home… but certainly a place I am excited about coming back to in the near future (to actually pick up my Greencard!)